Trucaller backup feature allows users to get Back Up and Restore Contacts, Call History, Block List, and More when they want to replace or change their Android phone, reset or reboot their handsets, change their SIM cards, or uninstall the app even re-install it again.

How to Get Backup Contacts Using Truecaller App on Google Drive

With just a single click of a Truecaller Backup for Android button, the app automatically will backup all your contacts, call history, call logs, block list, and settings to Google Drive.

Meanwhile, users who do not have a Google Drive account will get a quick to create one, the next time the app is updated.

With the next Truecaller app update, Truecaller users will have to setup the backup.

Additionally, Truecaller users are also able to select how often the app would android backup data, such as monthly, weekly, daily or never.

Also Read: How to Change Your Name in Truecaller?

Users whenever they want to recover or restore the data that have lost. needs to give access to the Google Drive account to Truecaller and the last saved data gets restored.

Additionally, the app has released another feature called Truecaller Contacts. It saves every number a user calls on, sends SMS to, or make transactions with.

Last week, Truecaller had announced the rollout of several new features for its Android app. The new features include Simple Copy OTP and improvements to Flash messaging.

With Simple Copy OTP, Truecaller has created a shortcut that provides users with a one-tap way to copy the OTP directly from the notification received on their handset. Meanwhile, it improved the Flash messaging feature providing a more polished design. 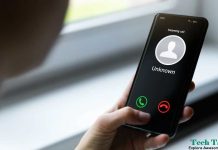 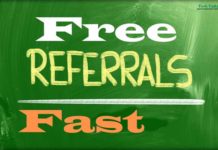 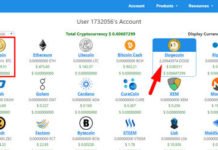 How to Use Instagram Superzoom Face Filters and Stickers Feature?

How To Port Out From Aircel To Any Network in No...

Complete Guide To Choose The Best Laptops For Students 2018