Hello Everyone. If you are a Hike User then here is good news for you. Hike Messaging apps will now be able to chat without number anymore on Hike. The company has released a new feature ‘Hike ID’ on its app. So, If you don’t know about this then this post is for you.

Hike Messaging apps will now be able to chat without number anymore on Hike. The company has released a new feature ‘Hike ID’ on its app. This is a unique HIke ID, with the help of which users can also chatting without sharing their numbers. It will also protect users’ privacy.

About this, Hike’s product vice president, Pathak Shah, has said that in everything we do in the hike, privacy is the most important and primary thing. Hike ID is a new way to keep the privacy of the user safe and secure. With this, people will be able to talk to others without connecting them even without connecting with them.

The company will also be able to search that the Hike ID feature will help people to search easily. There will be no need to know or tell the numbers before sending a friend request.

The facility to make ‘Hike ID’ for Android users is starting soon. However, this feature will be brought later for iOS users. The hike is coming soon with features like Cab Booking, Train Booking, and Movie Ticket Booking.

Google also launches India, Pay App Tez will also get supportGoogle has come up with another new payment app. It has been derived from Google Pay. With the support of this app, the company wants to add all the apps on its initiative.

Google Wallet will now be added to Google PayPal and Android Pay only. The fastest app in India will also get support in the fastest app.

Google has presented it as an international payment app. Google Pay support is currently being offered in payments like Airbnb, Dice, Fandango, HungryHouse, Instacart.

It will soon be supported by other apps. Google’s goal behind launching Google Pay is to save users time. 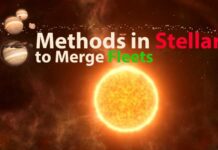 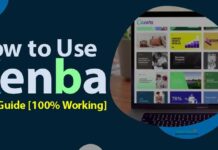 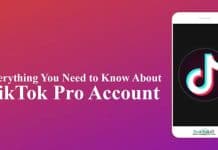 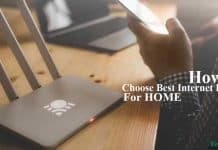 9 Symptoms Addiction of Facebook When you think you are addicted...

How Do You Generate Leads on LinkedIn? Here’s the Best Way!

Online Typing Jobs as Side Hustles

What Actually are Low Quality Backlinks 2017?

How to Disable Google Reminder Ads That Follow You Around the...