Hello everyone. Here is big news for all windows phone users with the latest WhatsApp Beta app updates with new features. So, If you are a Windows Phone users and using WhatsApp on your device then this post is for you. So just read on. It has been announced that WhatsApp is looking to test some new Feature such as UI and sticker functionality in its latest update rolled out to the Beta App this week.

People using the WhatsApp Beta app on Windows phones or other platforms should see an update waiting for them. Check it out what are the new features updates on Whatsapp Beta Version that you will get.

3. Ability to switch between Audio and Video calls.

4. The new features help streamline communications on phones as it now allows users switch between call types without having to annoyingly exit and reenter the app.

I’m not personally abreast about the sticker situation in WhatsApp, but from what listed in the channel log, people will now be ready to access them much faster now that they have their individual tabbed access.

The Company has declared that the new update is being rolled out and tested in the Beta app but should be coming to official app shortly. 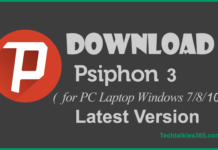 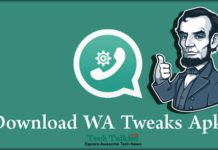 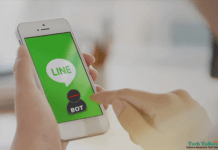 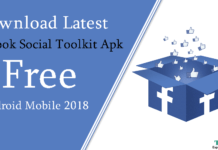 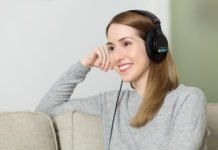 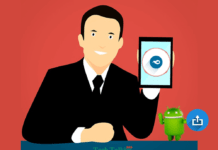 Tricks to Upload Android App on Mediafire without losing data 2022

How to Take Screenshots of Instagram Stories Secretly Tricks 2022