Why Facebook Needs Nude Photos? – Here is The Surprising Reason

The social media giant Facebook confirm that by collecting everyone’s private photos, they can regenerate the images into a “unique digital fingerprint” that can be used to recognize and block any attempts to re-upload the same image. Using the same technology that social media companies use to identify terrorism-related or child abuse images.

The Giant Company Facebook also told that the system would allow victims of “image-based abuse” to take action before pictures were posted on Facebook, Instagram or Messenger.

How to Use Instagram Superzoom Face Filters and Stickers Feature?

Users are asked to complete an online form on the e-safety commissioner’s website describing their interests and then users will be asked to send Facebook any images they do not want to be shared on social media. Their submission will be notified to Facebook which will then the images sent would be turned into a “unique digital Fingerprint” to ensure another user cannot upload the same photo.

The company also stated to our relief, that they will save these images for a short time of time before deleting them to ensure it is implementing the policy correctly.

What Is QR Code | Bar Code? Difference Between the QR Code and Bar Code?

Hope you Like this article about Why Facebook Needs Nude Photos?. How is your opinion about this step of Facebook don’t forget to tell me in the comment section. Thanks for being, stay tuned for my next to my next article. 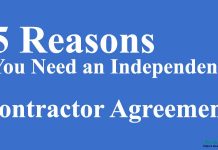 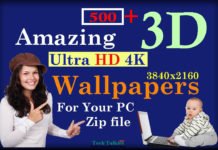 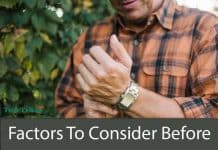 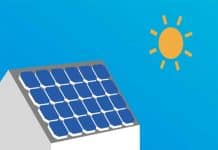 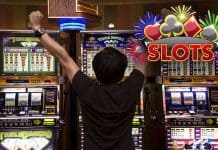 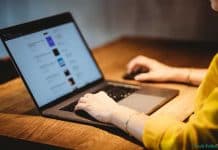 How To Get Rid Of A Headache In 60 Seconds?