World’s First Transparent Fingerprint Scanning Technology in Japan: Hello Everyone. Japan is one of the world’s third largest leading countries in the lists of science and technology research, machinery, and medical research. Japan Display (JDI), an LCD technology company, announced the launch of a transparent fingerprint sensor designed for smartphones on 25th January. Although, This comes right after the first Synaptics Clear ID sensor newly launched Vivo X20 Plus UD, which is coming in China on February 1. The Vivo X20 Plus UD comes at a price of CNY 3,598 (roughly Rs. 36,100).

Apple brought its Face ID last year [2017] as rising to the fingerprint identification feature Touch ID that was entered on the iPhone 5s in 2013. Besides, Synaptics lately developed it’s under display fingerprint sensors to offer the market an upgrade to the traditional fingerprint sensors.

The sensor develope sd by the company is a glass-based capacitive fingerprint sensor which makes use of its multi-touch technology, designed initially for other LCD displays.

Transparent fingerprint sensors should improve the degrees of design freedom to enable such sensors to be installed on nearly every device to make security enhancement much easier. The company’s use of a glass substrate alternative of silicon will not only help build a transparent sensor but also one which can be applied in various other areas apart from smartphones.

This technology has developed within JDI to the extent that the company has succeeded in enhancing it to detect the changes in capacitance caused by the recesses and ridges of an individual’s fingerprints,” says JDI in a statement.

The company was reportedly in talks to supply LCDs for the next-generation iPhones as well.

The company said that it will begin commercial shipping of the sensor by March 2019. 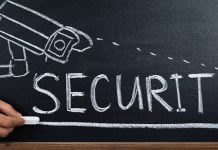 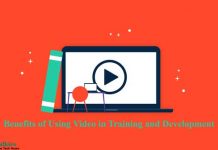 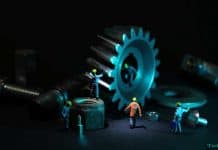 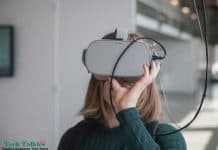 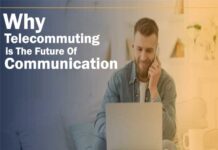 How to Choose the Best Residential Proxy for Digital Marketing

Download and Install IOS on Any Android Phone Without Rooting

How To Translate The Text On An Image With Google Translate...

8 Powerful Gadgets to Control Your Mind with Brain